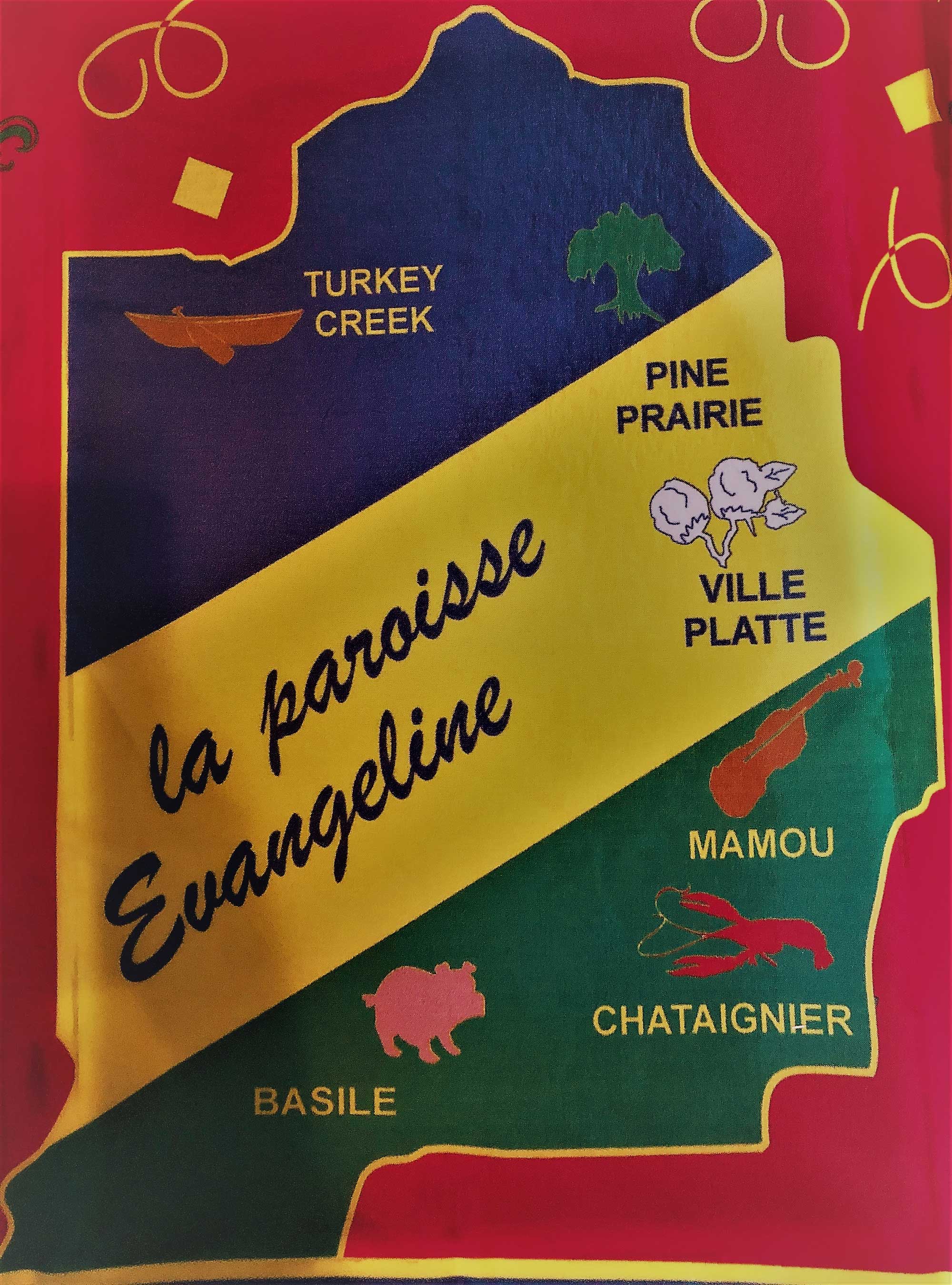 Learn About the History of the Evangeline Parish Police Jury 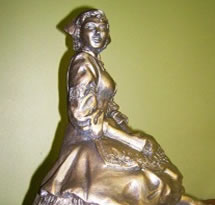 Origins of the Police Jury

Louisiana is unique in the nation in that it has parishes which are governed in most cases by police juries. Parishes correspond to counties and police juries to county boards of commissioners or similar local governing bodies in other states.

Once Louisiana had counties. Shortly after the Louisiana territory was purchased by the United States, the newly created Legislative Council met in 1804 and divided the state into 12 counties. These were Orleans, German Coast, Acadia, LaFourche, Iberville, Pointe Coupee, Concordia, Atakapas, Opelousas, Rapides, Natchitoches and Ouachita.

These counties proved too large for satisfactory administration and in 1807, the state was divided into. 19 parishes based, for the most part, on the boundaries of the 21 ecclesiastical parishes established in 1762. Thus parish became the local government district.

Government of the 19 parishes was at first along lines established for the counties wherein county judges served as the chief governing officers. In 1807, the Legislative Council and House of Representatives of the Territory of Orleans revised the parish form of government. A 12-member jury was created to serve with the parish judge and the justice of peace, both of the latter being appointive officials. This body was charged with responsibility for "execution of whatever concerns the interior and local police and for administration of the parish."

Another step was taken in 1810 when legislation created the office of sheriff for each parish and provided that he be paid from the "police assembly of the parish." An 1811 act made members of the police assembly elective and officially designated this body as a "police jury.” Powers of the judges were reduced and justices of peace were made ex officio members. (In 1824, justices of peace were dropped from the police jury membership.) Two years later, in 1813, legislation provided for wards within parishes and for election of members from wards to serve on the police juries. (Members were to serve without compensation and to be subject to a fine for non-attendance.)

Parish judges continued to serve 'on police juries as ex officio presidents until 1830 when legislation excluded them from jury membership. Police juries were gradually given added powers over the next two decades and began to function much as they do today. The Louisiana Constitution of 1845 dropped all references to counties.